The Boyer–Moore majority vote algorithm is an algorithm for finding the majority of a sequence of elements using linear time and constant space. It is named after Robert S. Boyer and J Strother Moore, who published it in 1981,[1] and is a prototypical example of a streaming algorithm. 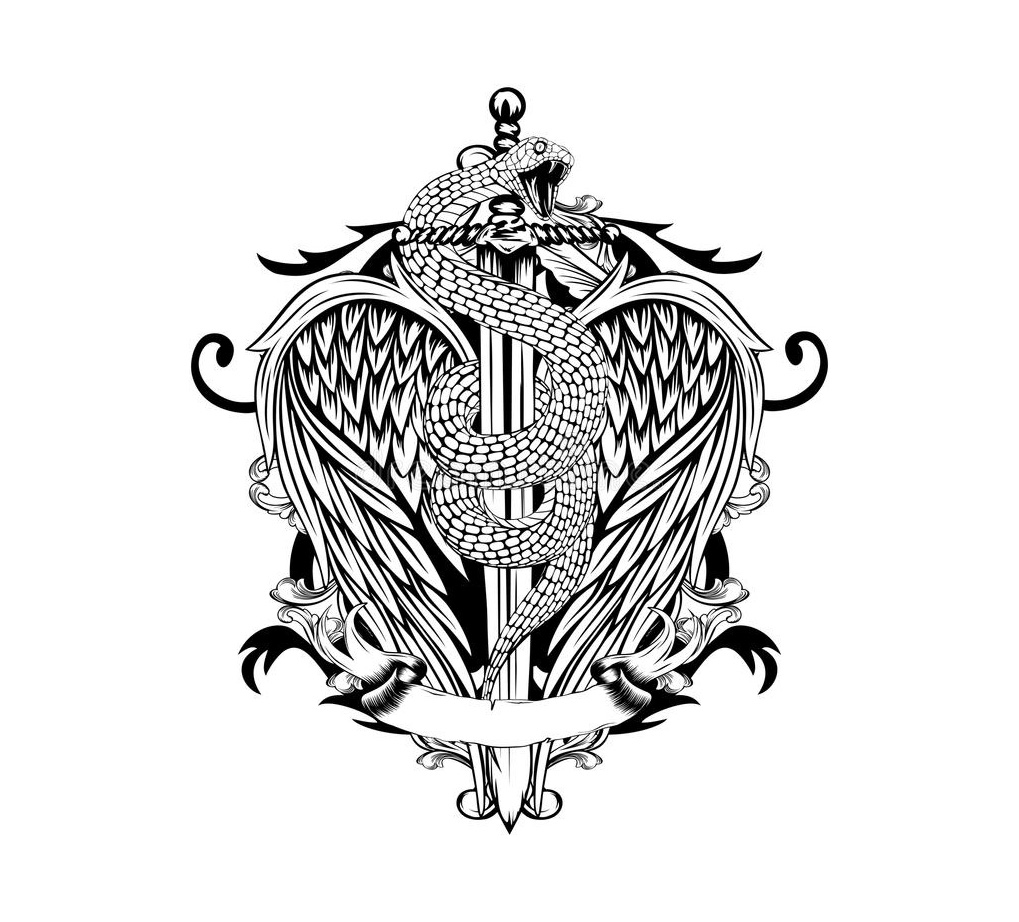